The relationship of painting and photography in contemporary artPhotography has long since become commonplace. But if the documentary was immediately appreciated and accepted “with a bang” from the moment it appeared in 1839, then a heated debate arose… 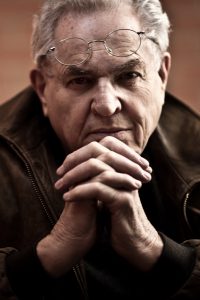 Maisel is the winner of awards from the American Society of Photographers for the Media, the International Center for Photography and other influential organizations. His portfolio includes photos of Marilyn Monroe and a photo for Miles Davis’s Kind of Blue album (this is the best-selling jazz album on the planet). END_OF_DOCUMENT_TOKEN_TO_BE_REPLACED 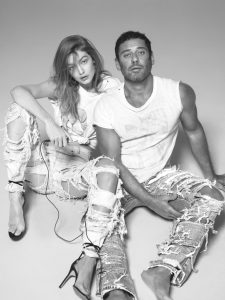 At age 19, Alas went to the UK. In London, he learned the language and found a job as a stylist. His path in photo modeling began after meeting Markus Piggott in 1994. At one of the photo shoots, a fateful meeting took place that marked the beginning of a creative duet. They had a lot in common in biography, professional preferences and hobbies. The guys rented the attic of an abandoned warehouse and equipped a small studio. END_OF_DOCUMENT_TOKEN_TO_BE_REPLACED 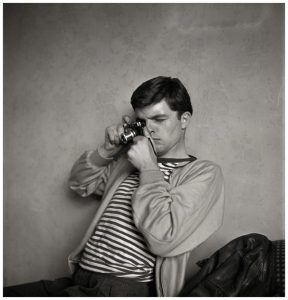 Guy Bourdin’s personality formation and the advent of photography END_OF_DOCUMENT_TOKEN_TO_BE_REPLACED