Maisel is the winner of awards from the American Society of Photographers for the Media, the International Center for Photography and other influential organizations. His portfolio includes photos of Marilyn Monroe and a photo for Miles Davis’s Kind of Blue album (this is the best-selling jazz album on the planet). The photographer worked with Sports Illustrated (made five covers for the magazine), New York Magazine, United Technologies Corporations, Inmont and many other world-famous customers.

Jay Maisel’s style and his incredible perception of color, movement and lighting

Jay Maisel is known as one of the creators of the street photo genre, and he shoots a lot on the streets of his beloved New York and other cities. He has an incredibly recognizable handwriting – he, like a magician, fills the frame with bright colors or slightly noticeable color transitions. The crimson orange sky and the scorching yellow sun from air conditioning ads, the scarlet hood from car paint, the neon blue walls of the clubs and the gentle pink sunrise in the fog – Maisel’s photographs probably cover all possible palettes. He also loves black and white shots, which he succeeds very well. This is not surprising, because in photography the author came from the world of architecture, calligraphy and graphic design, which he studied in his youth.

The perception of the color of Jay Maisel is noted by all his teachers and colleagues – as well as the ability of the photographer. He takes about a hundred shots a day, trying to capture as many as possible, and seeks beauty in thousands of places. Each photograph shows the emancipation of the author, his lack of strict creative frameworks and neglect of stereotypes and limitations. It almost never uses computer or laboratory post-processing. The author’s philosophy is meticulous selection and patient expectation of the “same” frame, rather than software manipulation.

The photographer shoots mainly on digital cameras and tries not to use flash. In the process of work, Maisel maximally implements the possibilities of natural lighting, movement in the frame. At the very beginning of his career, he had no idea how to use the light and shot exclusively on the street, but he constantly enriched the “professional tools”. When Maisel, already a recognized master of fantastic lighting effects, was asked how he can do without filters and polarizers, he replied that he was just waiting for a better moment – and it worked.

Maisel was born in Brooklyn in 1931. From an early age he was interested in painting, and in high school he began to seriously engage in graphic design. His teacher was the artist John Hirsch, after whose lessons the young man continued to master drawing and calligraphy at New York’s Cooper Union. Entering Yale, he continued to study graphic design, architecture, and in parallel increasingly took up the camera.

Maisel began to take full photographs since 1954, and at 24 he already had a personal exhibition in the New York gallery. The photographs of the promising author were called artistic and picturesque, and soon he already began to collaborate with J. Walter Thompson.

In the 60s and 70s of the twentieth century, Meisel worked a lot as a commercial photographer, taught at the School of Visual Arts and Cooper Union, and even founded a gallery with E. Haas and J. Turner. It was almost the first time in New York that color street photos were exhibited. Times have changed a lot – over the past 50 years, vivid pictures of Maisel can be seen in galleries and museums around the world.

Collaborating with commercial customers, the photographer did not share art and earnings and always positioned himself as an author with an independent look and his own artistic goals. From the late 90s, Maisel almost stopped taking advertising orders and focused on personal creative searches and teaching. He holds seminars and lectures throughout America, including in a studio located in the famous New York building of Bank of Germania, where he lived with his family for almost 40 years.

Maisel bought a six-story house in lower Manhattan in the mid-60s for a little more than $ 100,000, when both the building and the area were in terrible condition. In 2008, real estate was valued at 50 million, and in 2015 sold for 55 million dollars. In the magazine New York, the deal was called the greatest revolution in the housing market. 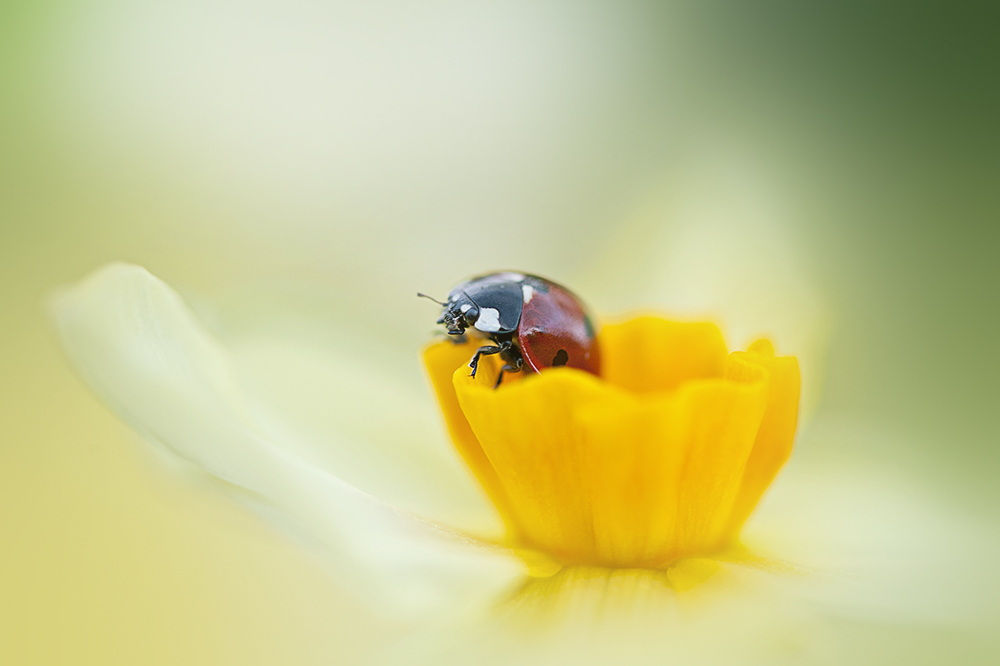