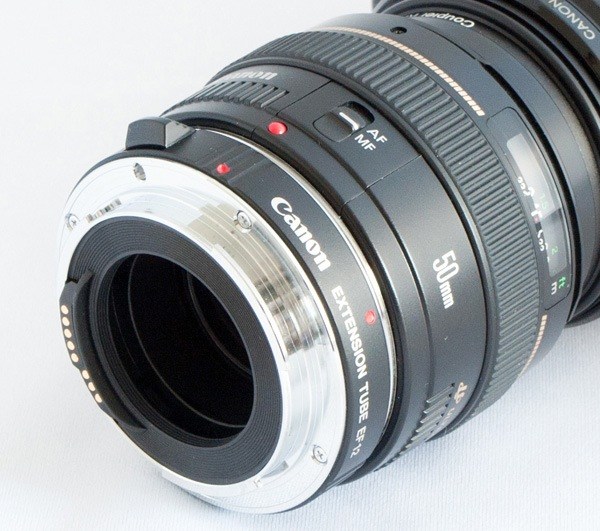 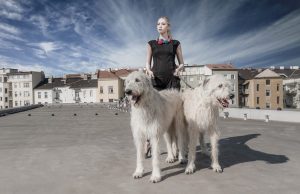 About TFP should be known to everyone who is somehow connected with photography. TFP (Time for Prints) is a form of transaction in the world of photography, where neither side takes money for their work from the other side. That is, the model gives the photographer his time, and the photographer provides the model with pictures for the fact that she worked with him.

TFP – Time for printing or Time for photos. It is a side effect of the current situation: there are an exceptionally large number of camera owners around, thanks to their relatively affordable prices. More cameras, more photographers and in direct correlation – more models END_OF_DOCUMENT_TOKEN_TO_BE_REPLACED 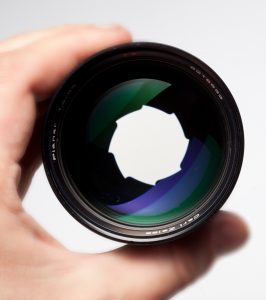 When this hole narrows, less light enters the camera sensor. Thus, it is possible to adjust – if there is a lot of light, then due to the narrowing of the diaphragm, its amount is reduced, and the frame is exposed normally. The opposite effect is also true – the larger the relative aperture, the more light will fall on the camera’s sensor and, accordingly, can be shot in fairly dark conditions. END_OF_DOCUMENT_TOKEN_TO_BE_REPLACED 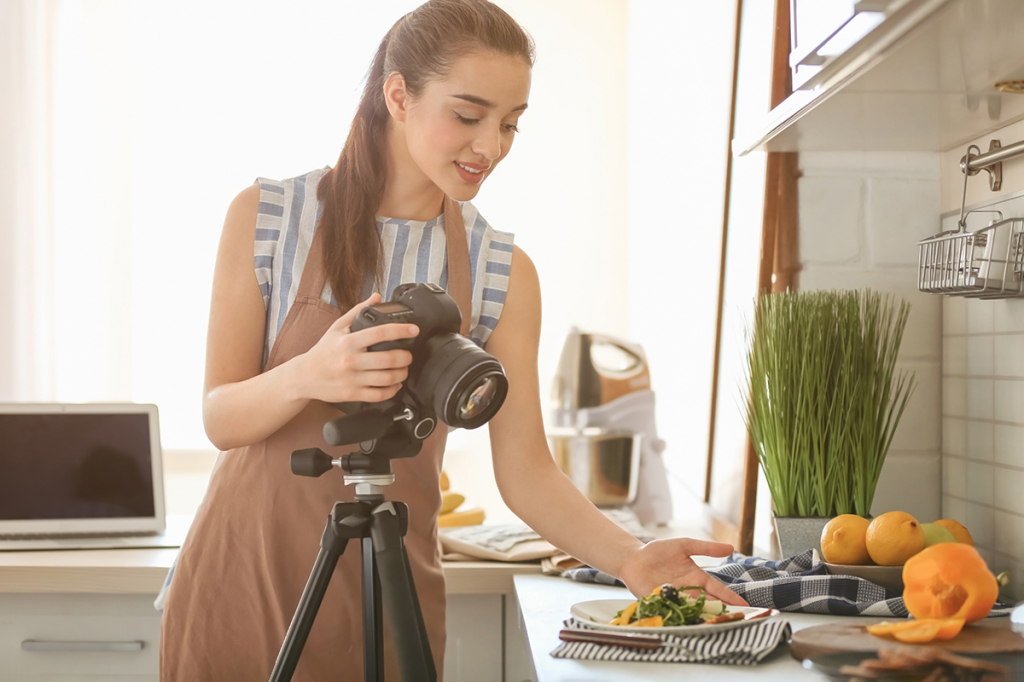