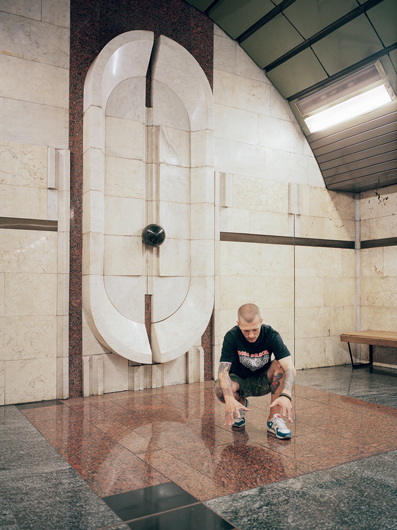 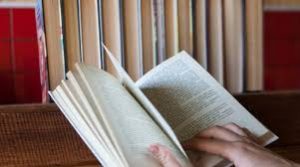 Theoretical debate constantly arose around photography: can it be compared with painting in terms of artistic value? Is photography a degenerate painting for which technique replaces craftsmanship? And vice versa, is not photography a modern kind of painting that takes over and deepens its function, a modification of painting in a technical civilization that changes the cultural and aesthetic significance of traditional painting? But this is nothing more than a contrast between two phenomena of artistic life, two types of art, clearly gravitating to each other and interacting with each other.

The relevance of the topic is associated with the need to identify features of the mutual influence of painting and photography, since the artistic nature of these types of arts is fully disclosed when revealing their fundamental similarities and recognition of the fundamental specific features.

The purpose of the work is to trace the mutual influence of painting and photography during the coexistence of these types of arts, to identify examples of their mutual enrichment.

As an object of study, the moments of the influence of painting and photography on each other are considered, but the main emphasis is on borrowing techniques from painting by photography (as a younger art) and indicating the specific properties of each of these arts.

The subject of the study are examples of the mutual influence of painting and photography from the moment of the invention of photography to our time.

The theoretical foundations of the work were the works of such famous scientists as Dyko L.P., Lapin A.I., Medynsky S.E., Morozov S.A., Pozharskaya S.G., Favorsky V.A.

The theoretical significance of this work is that the study of the mutual influence of painting and photography will indicate their mutual enrichment; identify not only common features, but also features in the perception of the works of these types of art.

Practical significance. The results of the work can be useful in studying the morphology of art, art history.

The structure of this thesis consists of an introduction, two chapters, a conclusion, a list of used literature and an appendix to the final qualification work with examples of paintings and photographs, which show the influence of painting and photography on each other.

The introduction examines the relevance of the topic, sets the goal of the work, describes the tasks, defines the object and subject of the study, and also indicates the structure of the work.

The first chapter contains the basic theoretical principles on which further research is based, as well as a historical overview of the mutual influence of the arts in question from the moment of the invention of photography to our time. Based on the works of domestic and foreign authors in the field of photography and painting, the essence of the problem under study is described, various approaches to its solution are considered.

The second chapter contains examples and assessment of the works of authors of different directions, which clearly shows the mutual influence of photography and painting.

As a conclusion, the main conclusions made on the basis of the study are presented.

I. Photography and its features in comparison with painting.

1. The specifics of the photographic image

in comparison with painting

What is the difference between a photo image and an image made by the artist’s hand? Not only its specific reliability, its particular dependence on nature, the purely technical, mechanized way of obtaining and fixing the picture, it has its own obvious, well-defined structural features generated by those “ways to see” that are inherent in glass lenses in contrast to the living human eye .

That is why, along with photography, a special, previously unknown “photographic world” was born – relations typical of photography with reproducible nature (completely different than those of a draftsman or painter), a different measure of visual concreteness, its own forms of transmission of time and movement, and, finally, active space , a very tangible depth, leading away from the plane of the paper sheet. Photography cracked the plane of the image even more sharply than the most illusionistic extremes of the painting techniques of past eras. Behind it is the convincing authenticity of the reproduced depth, and the purely optical way of constructing it. 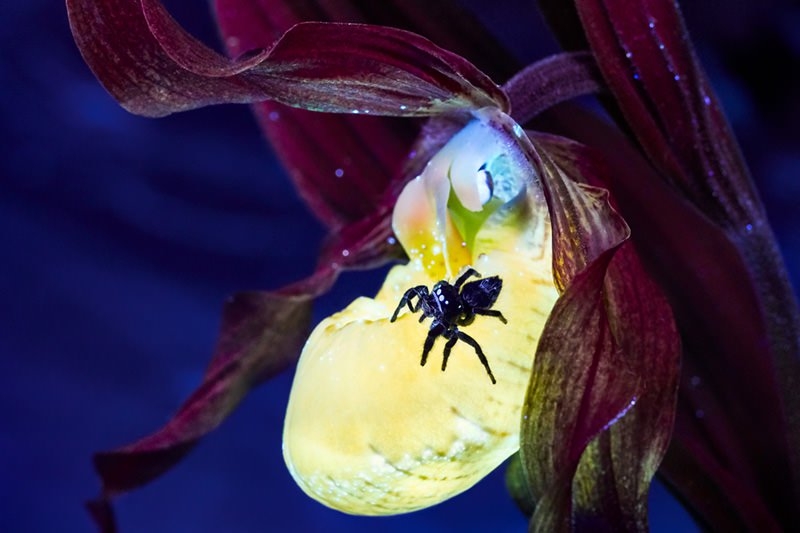