Photography as a form of art

At the time of the birth of photography, aesthetics were dominated by the belief that only man-made work can be art. The image of reality obtained using technical physicochemical methods could not even claim such a status. And although the first photographers, gravitating towards the artistry of the image, showed considerable compositional ingenuity to display reality (sometimes changing it beyond recognition), photography did not fit into the system of social values ​​and priorities as one of the muses for a long time.

However, all modern types of “technical arts” – photography, cinema, television – have undergone a similar evolution: at the beginning of their existence they were some kind of amusing rides, then technical means of transmitting information, and only in the process of creating a new art, language in the framework of these informative and communication systems there was a transition to communicative and artistic functions. This does not mean, however, that the problem of the relationship between photography and art has not been discussed. The French painter Delaroche (1797-1856), emphasizing the possibilities offered by photography, wrote: “Painting died from this day.” In contrast, one German magazine claimed the opposite: “… The discovery of photography is of high importance for science and very limited for art.” In 1913, the Riga magazine for practical and artistic photography “Rays” (“Stari”) published a special. article “photography and art”, which discussed the question of whether photography is an art or just a practical, applied skill, in which the main role is played by the possession of technology. The author of this article concluded that the question of whether photography is an art will be valid as long as photography exists. The question of the technical side is not new to art, only in photography did it appear from a historically new side. Possession of photographic equipment, mastery of skill here seems to be an easier task than, for example, mastering the technique of playing a musical instrument. This ease also misleads the critics of photography as art. The artist Delaroche saw in his new phenomenon his artistic features and his powerful artistic potential.

In the first years after its inception (the period of daguerreotype), photography was classified by public opinion and experts from different areas of culture as amusing trinkets. Photography of this period had neither documentary nor informational content, nor freedom of light decisions and finds, that is, not one of those features that today theory considers as decisive for photography. The development of photography was largely determined by social needs. The emergence of the newspaper industry sent photography into the mainstream of reporting. At that time, when the first “moving pictures” (cinema) appeared on the basis of the photograph, the photograph itself was a modest documentary evidence, yielding in the expressiveness and sophistication of painting and graphics. Theoretical debate constantly arose around photography: is it possible to compare photography with painting in terms of artistic value? Is photography a degenerate painting for which technology replaces the artist’s skill? And vice versa, is not photography a modern kind of painting that takes over and deepens its function, a modification of painting in a technical civilization that changes the cultural and aesthetic significance of traditional painting? But this is nothing more than a contrast between the two phenomena of artistic life, two types of art, clearly gravitating to each other and interacting with each other. Photography freed painting from its utilitarian function – the visual fixation of the fact that back in the Renaissance it was one of the most important tasks of painting. We can say that this helped the development of painting, contributed to the complete identification of its unique specificity. But photography has absorbed a lot from the centuries-old experience in the development of fine art. The very vision of the world “in the frame” is a legacy of painting. The frame of the picture is the first storyboard of reality in the history of culture. The perspective and the construction of perspectives, the ability of the viewer to “read” a photograph as a planar image of volumetric space – all this constitutes a great cultural heritage, inherited from photographs by painting. The influence of painting on photography is enormous. At the same time, the task of photography is two-valued, two-pronged: on the one hand, to separate as completely as possible from painting and determine their own boundaries and possibilities, their own specifics, on the other hand, to master the artistic experience of painting on their own basis. 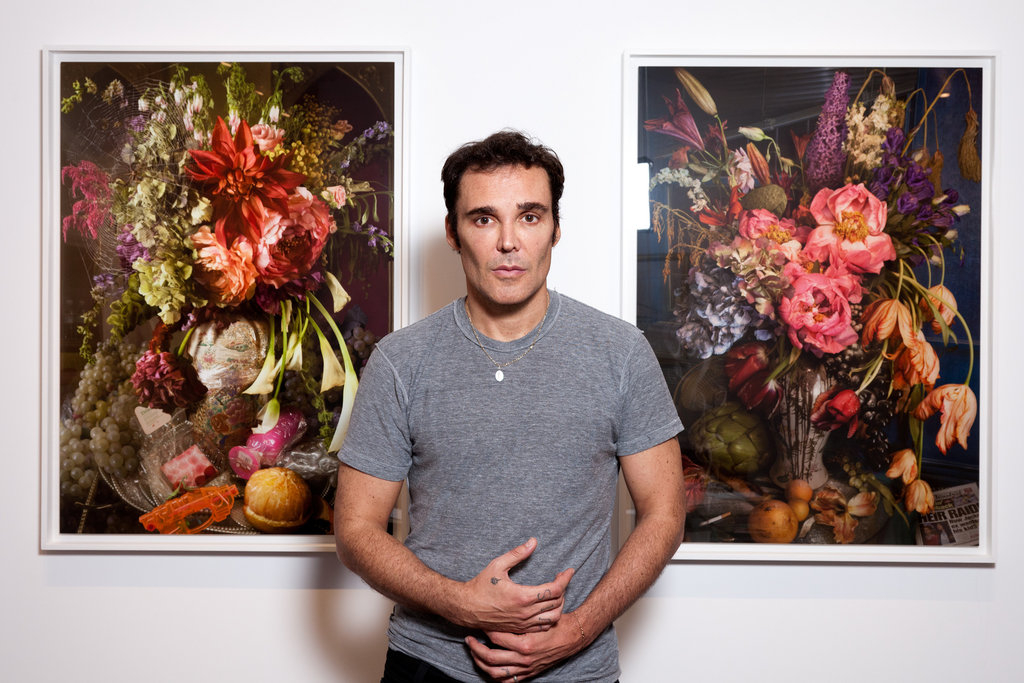